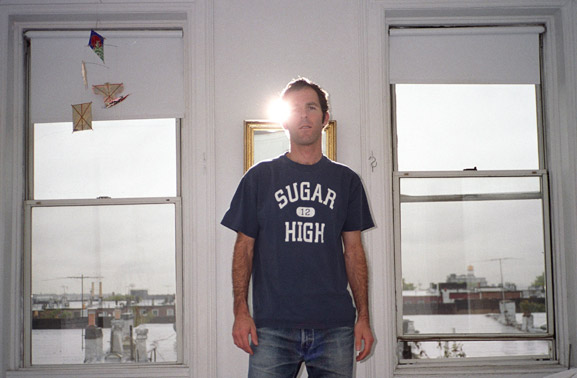 Jon Naiman was born and raised in Philadelphia, PA. After receiving a BFA from the Rhode Island School of Design, he lived for 12 years in New York working in the photography business and making and exhibiting his own work. In 2005, he moved to Switzerland continuing his artwork with the series': Plain Air, Familiar Territory, Natural Selection, Left Out, Release Form, and Flight Control as well as taking portrait and architectural commissions. In 2012, his first book, Familiar Territory, was published by Edition Patrick Frey/Zürich. In 2015, Silent Form, a second book of his work in collaboration with Piet and Wim Eckert of e2a architects, was published by Park Books. He lives in Switzerland with his wife and two sons.